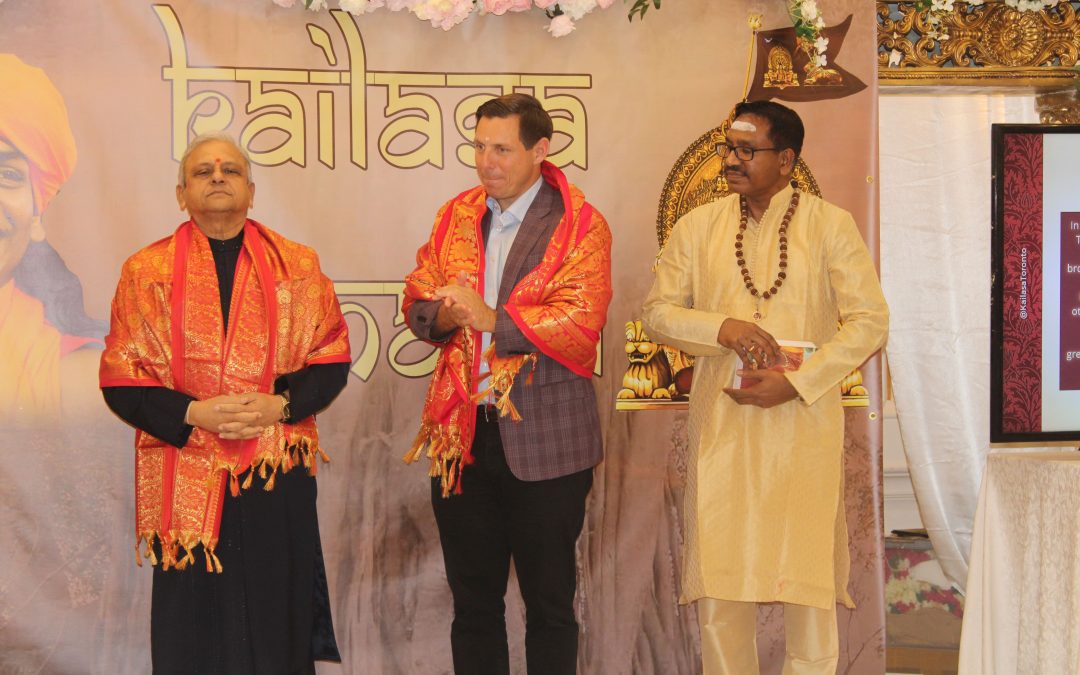 January 21, 2023 commemorated the importance of the ancient enlightened Tamil civilization and the contribution of the Tamil community to the world. This year’s celebration honored Tamil leaders for their excellence in various fields. Eleven people listed below were selected for the distinctive honor for their success and contribution to the community and worldwide.

The program began with the award ceremony and personal greetings from dignitaries to The Supreme Pontiff of Hinduism (SPH), The Sovereign of the Sovereign State of SHRIKAILASA, Bhagavan Nithyananda Paramashivam. The dignitaries included statesmen, decision-makers and leaders of various communities .

Through the international Nithyananda Live TV, KAILASA ecosystems and Tamils around the globe celebrated this day with pride. Dignitaries and many other viewers worldwide expressed their appreciation for the celebration and the special live address — a breakthrough revelation by The Supreme Pontiff of Hinduism Bhagavan Nithyananda Paramashivam on the ancient conscious centric, enlightenment-based Tamil Hindu culture.

The SPH revealed that “After the stone happened before it ground to sand Tamil language, heritage & lineage started. The original sound vibration of cosmos , which is responsible for creation is the source sound for Tamil heritage. The source of all the sound is Tamil”

During the presidential address SHP , spoke about the Richness of Tamil heritage and its contribution to the world . He also elaborated on How Sri Kailasa is planning & preparing for the revival of Tamil heritage.

Guests of honour who joined the celebration and gave greetings: 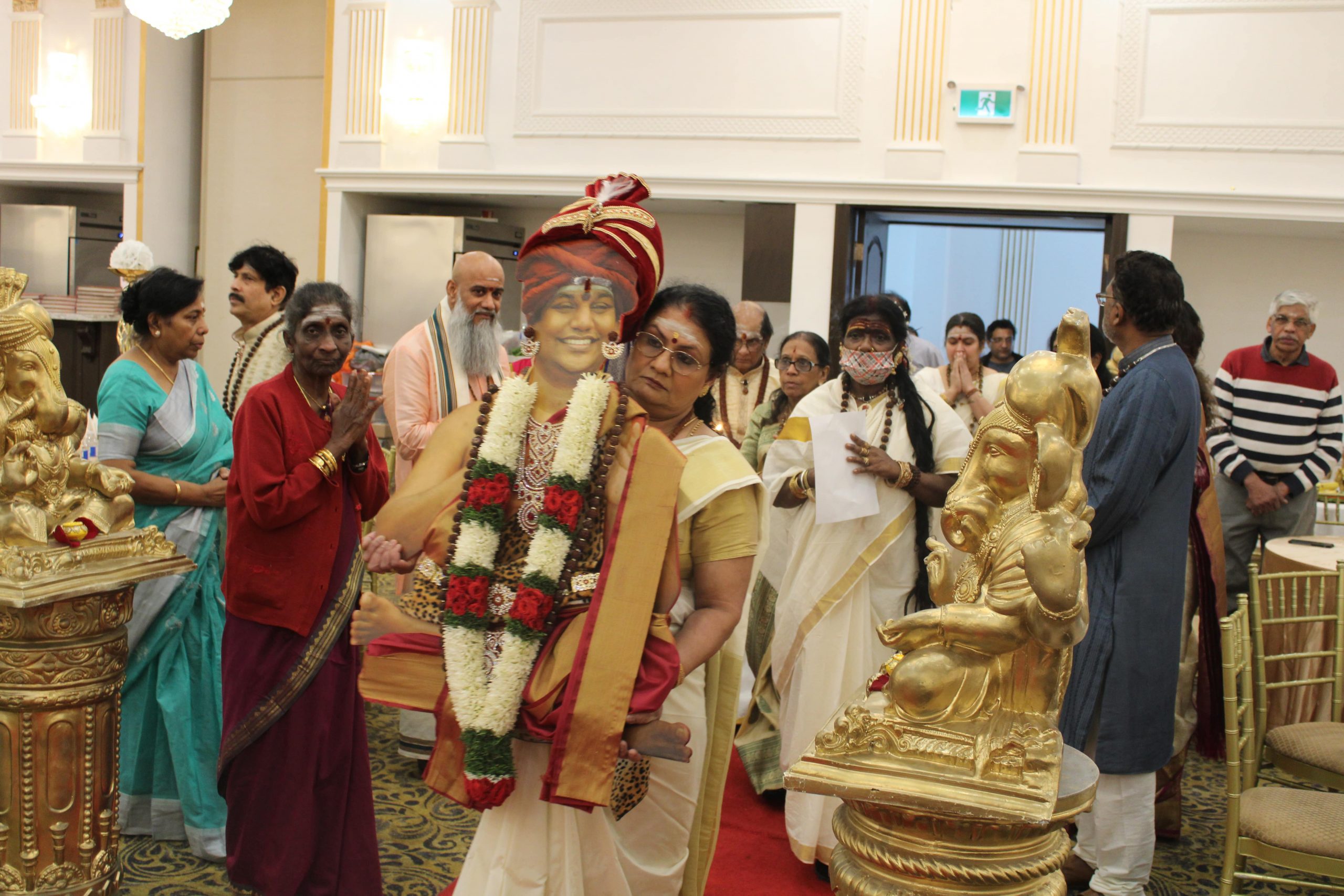 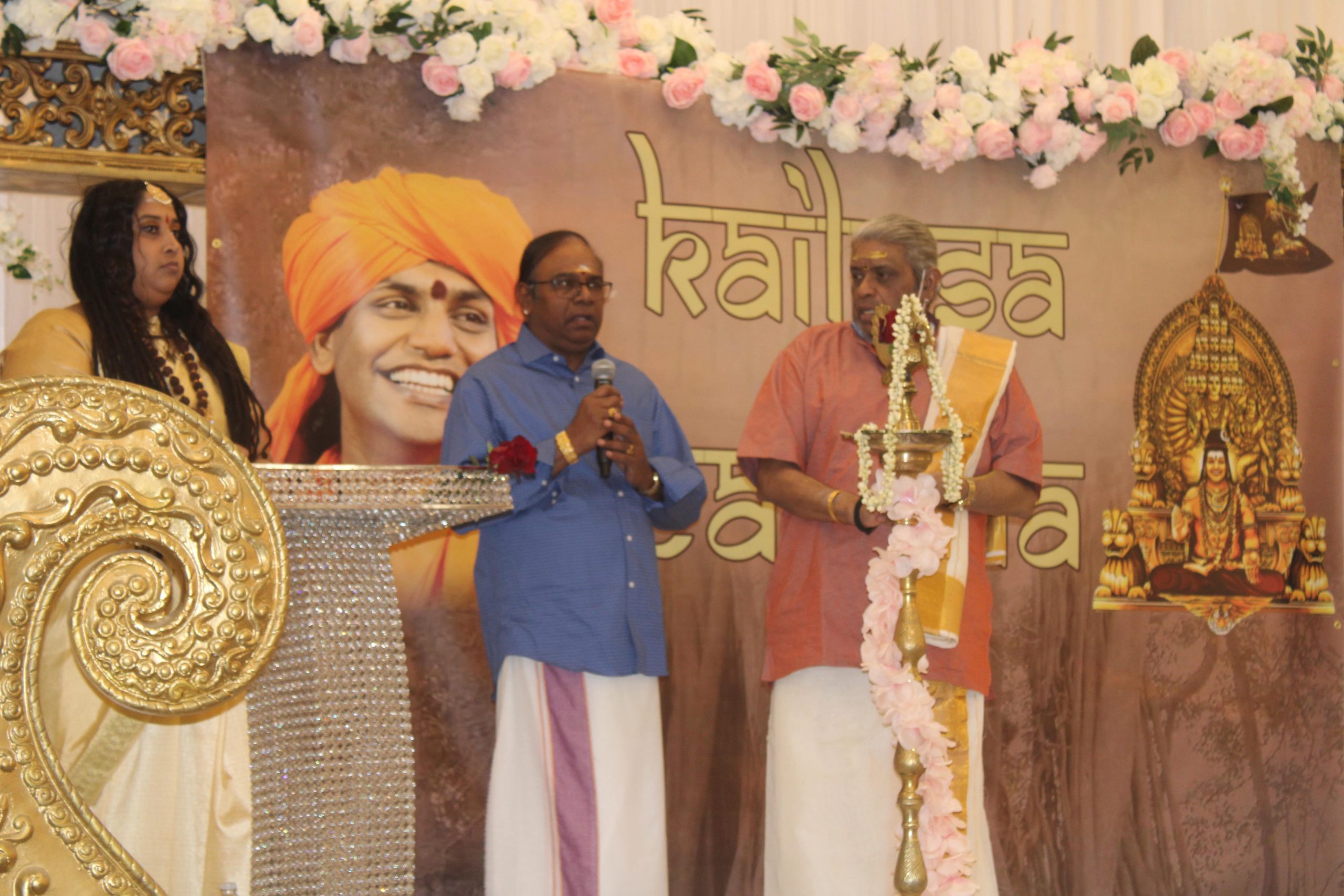 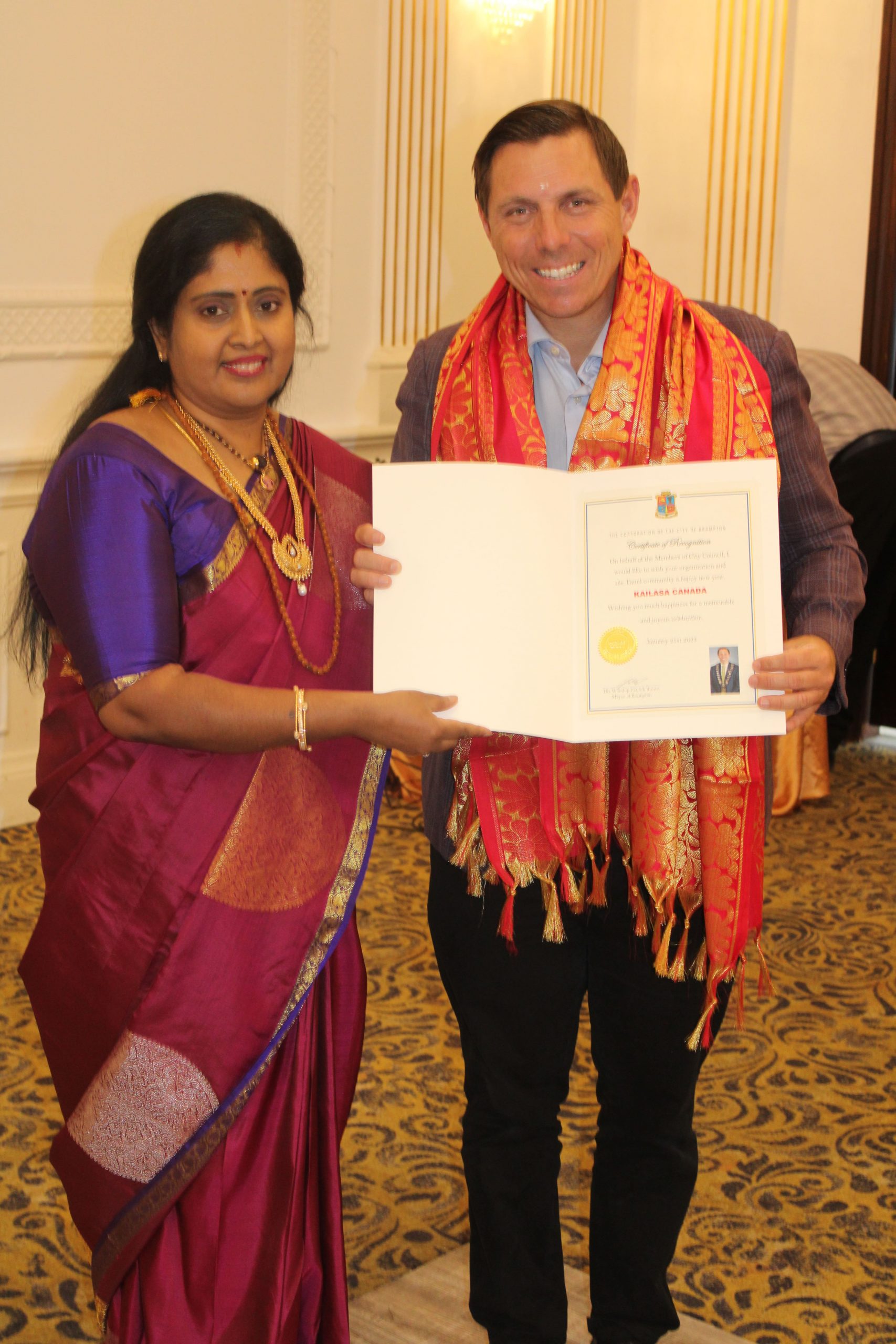 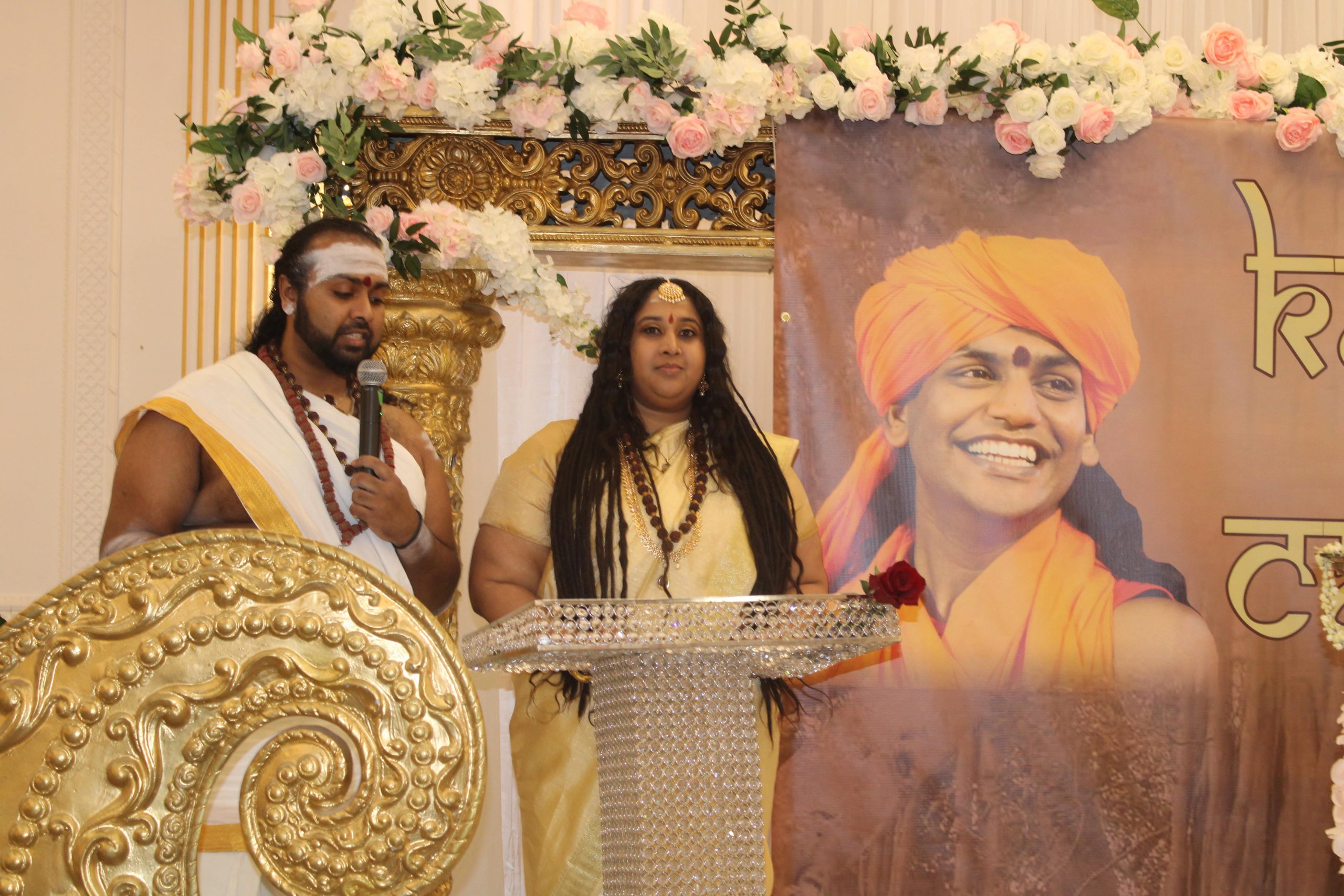 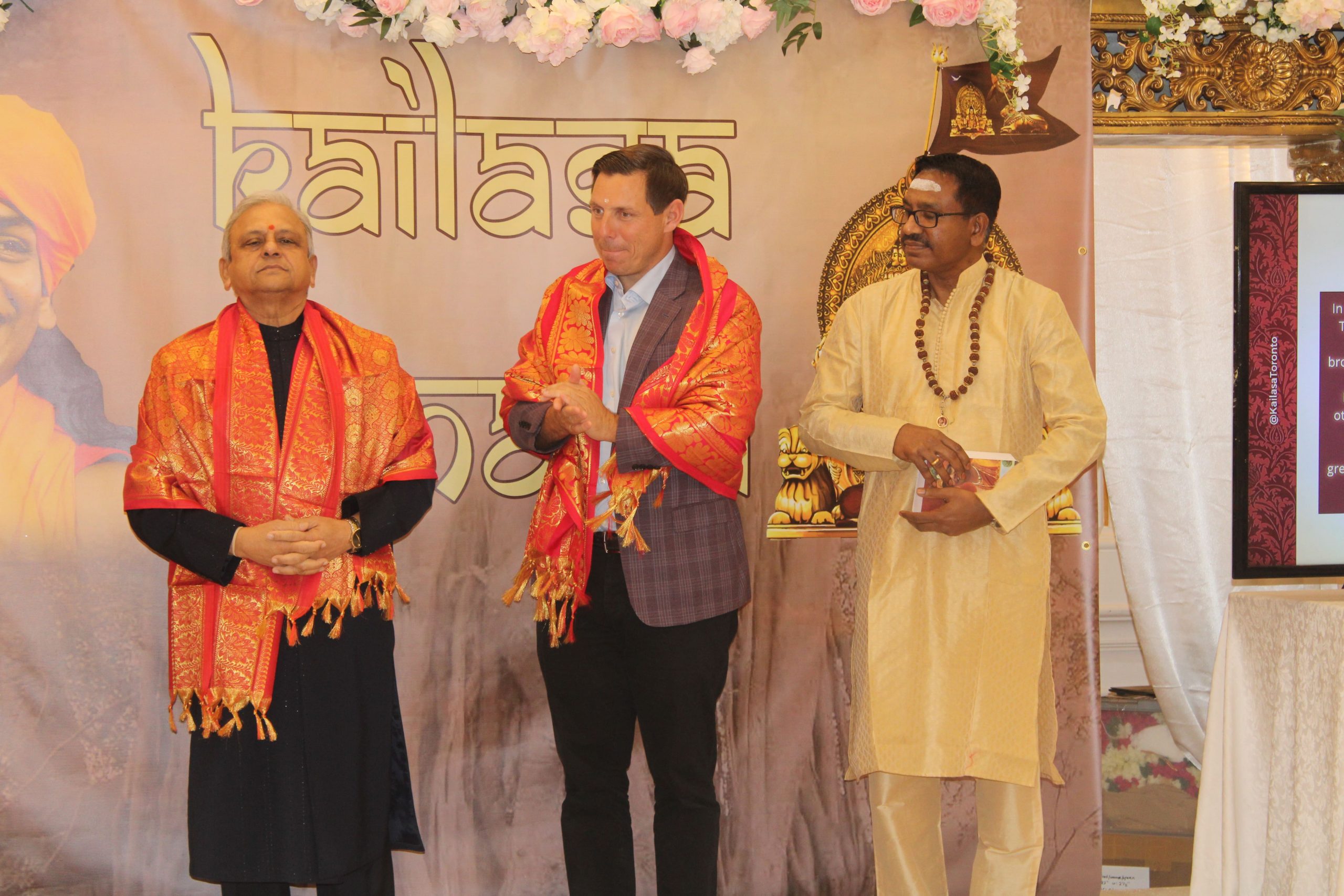 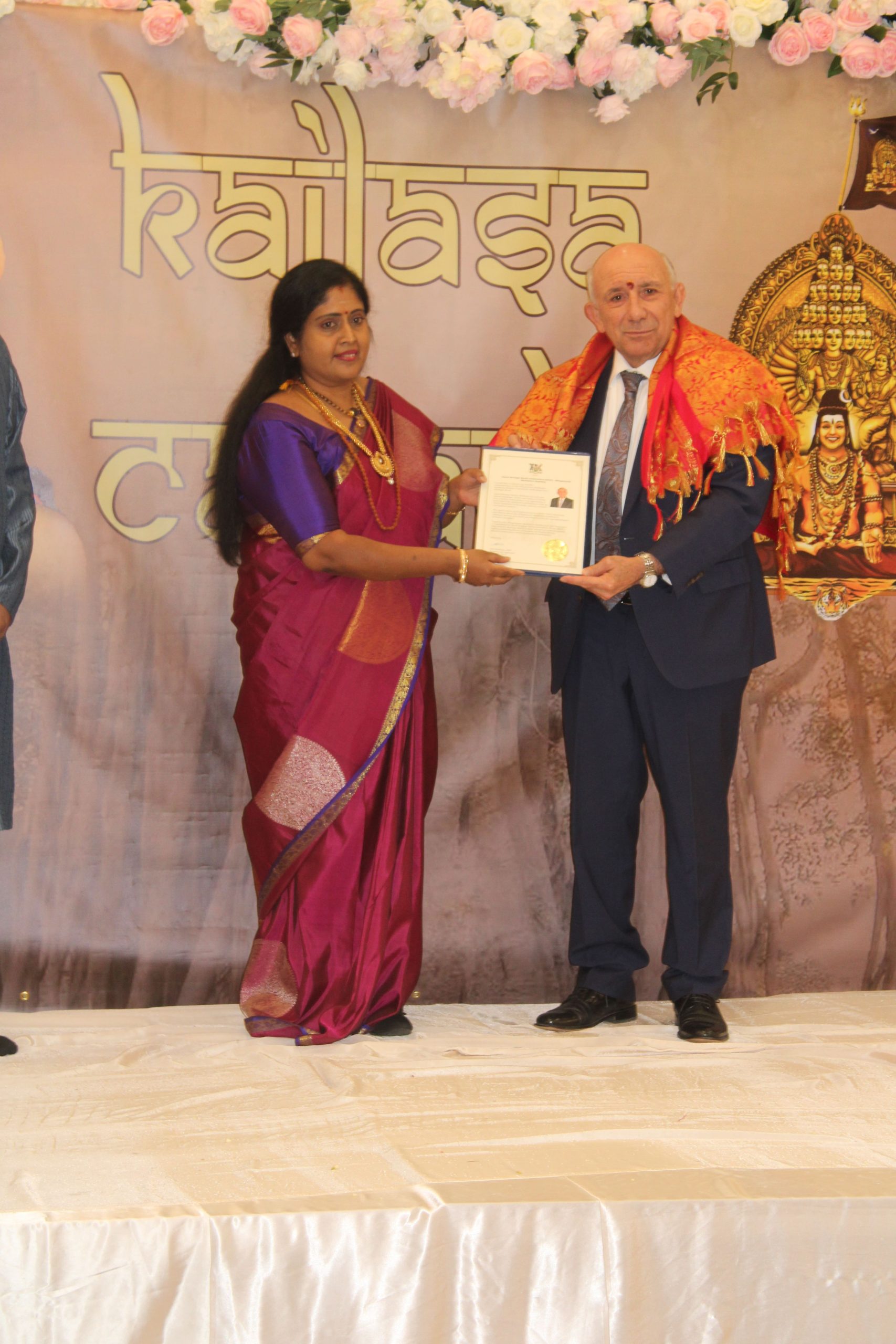 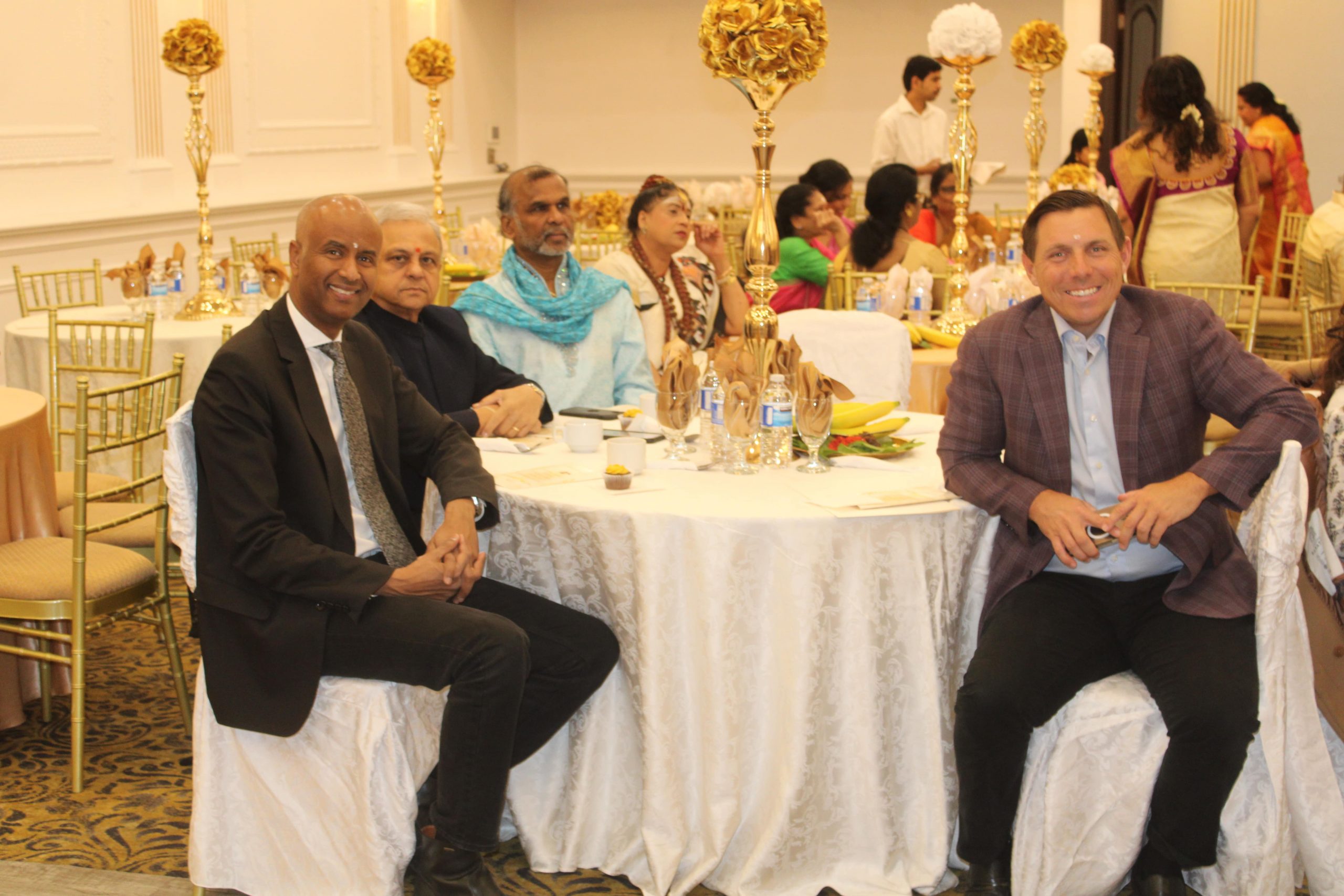 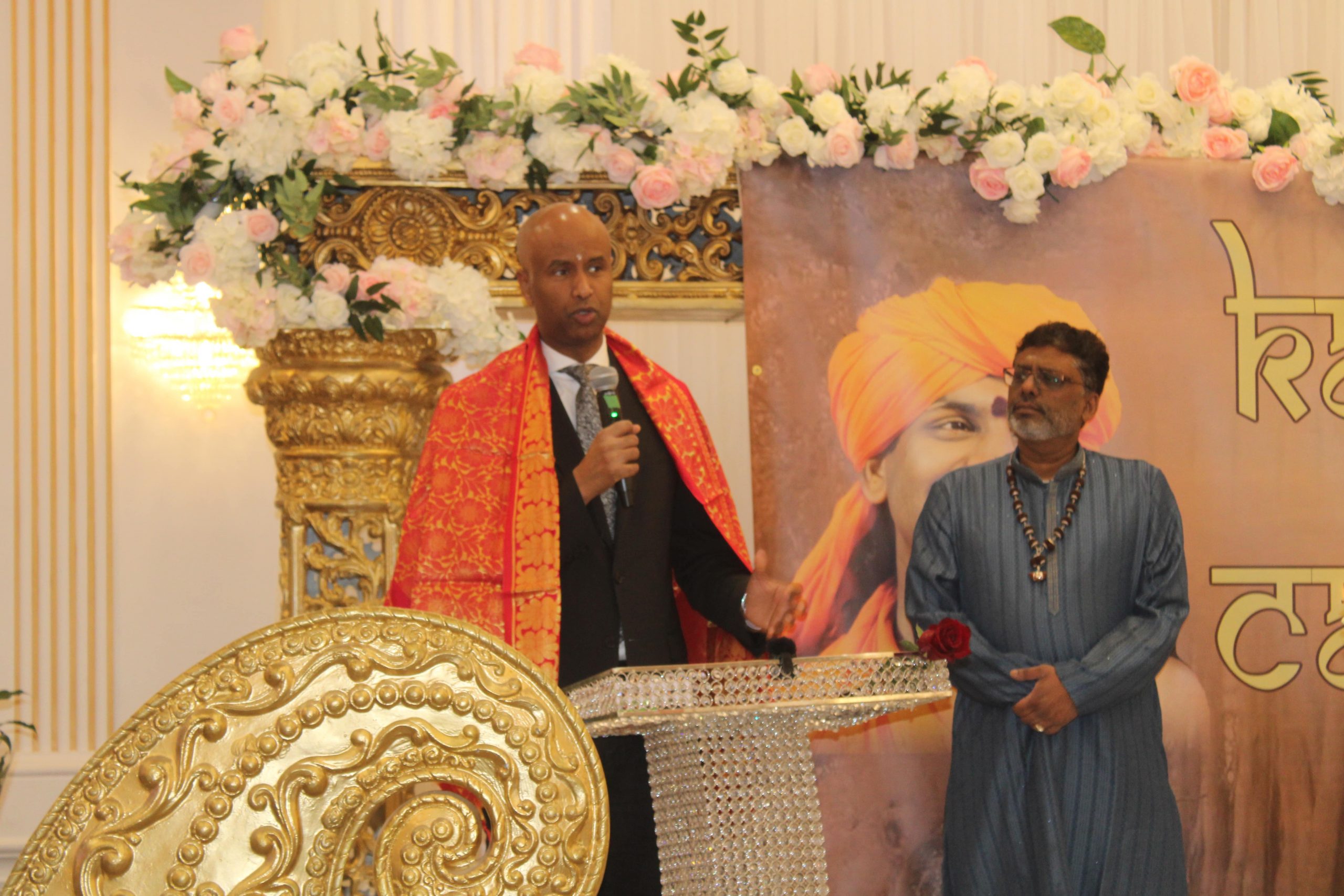 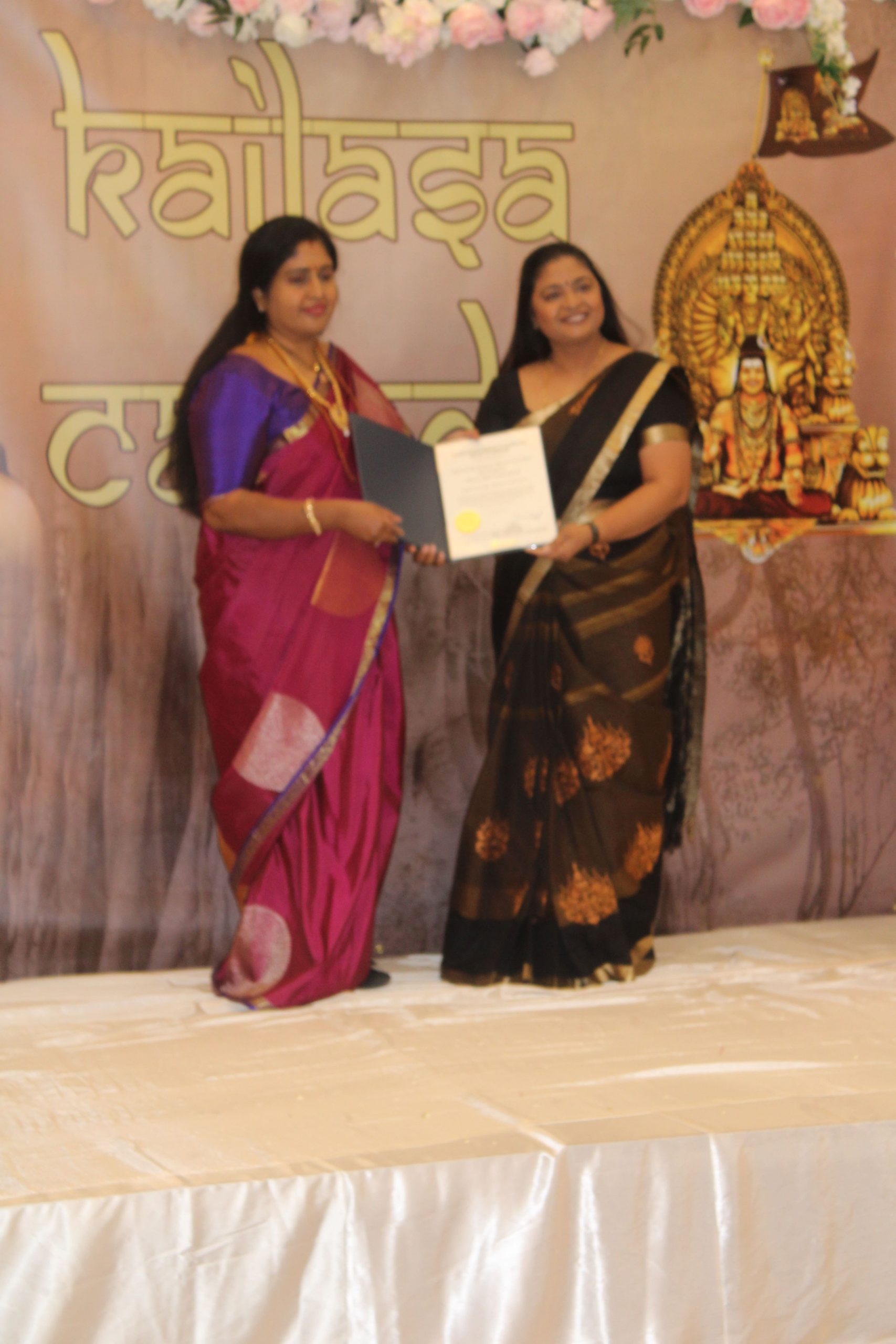 Watch the award ceremony and discourse by the SPH: