Importace of attending the process

Now get ready for the 2-day Deeksha into Power Manifestation (Introduction to Hinduism), during which you will be receiving an Atmalinga, as well as several powerful initiations, including Visesha Deeksha, after which you will be eligible to perform Shiva Puja directly to the Atmalinga.

The Atmalinga, described in Shiva Agamas, is something so precious and so sacred, that each soul is allowed to receive it from Guru only ONCE per lifetime.

What is Atma Linga? 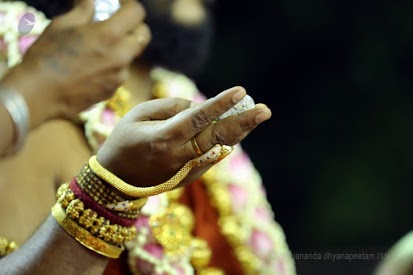 Cosmos is ultimately formless but to give a form of the universe, it is the Linga. Atmalinga is pure spatika (crystal-like material) programmed to radiate the cosmic DNA, the supreme consciousness. Atmalinga represents the energy of Paramashiva, Parashakti and Guru, all in one form. 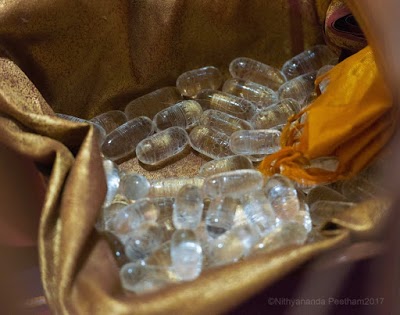 Experience oneness with the Cosmos by connecting through Atmalinga, your own personalized version of Shiva and Guru all in one. The Atmalinga can cause miracles in your lives: you can heal yourself and heal others with the Atmalinga. The Atmalinga protects you and raises you to experience higher conscious levels and ultimately blesses you with experience of Paramashivoham. 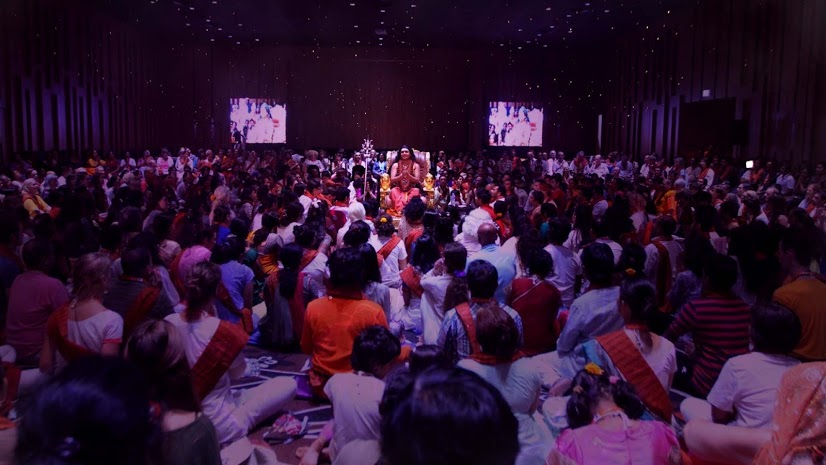 If you have any issues with payments or if you would like more details
please email at contact@nithyananda.ca